Boy Actors in the Archive: Early Modern to Late Modern 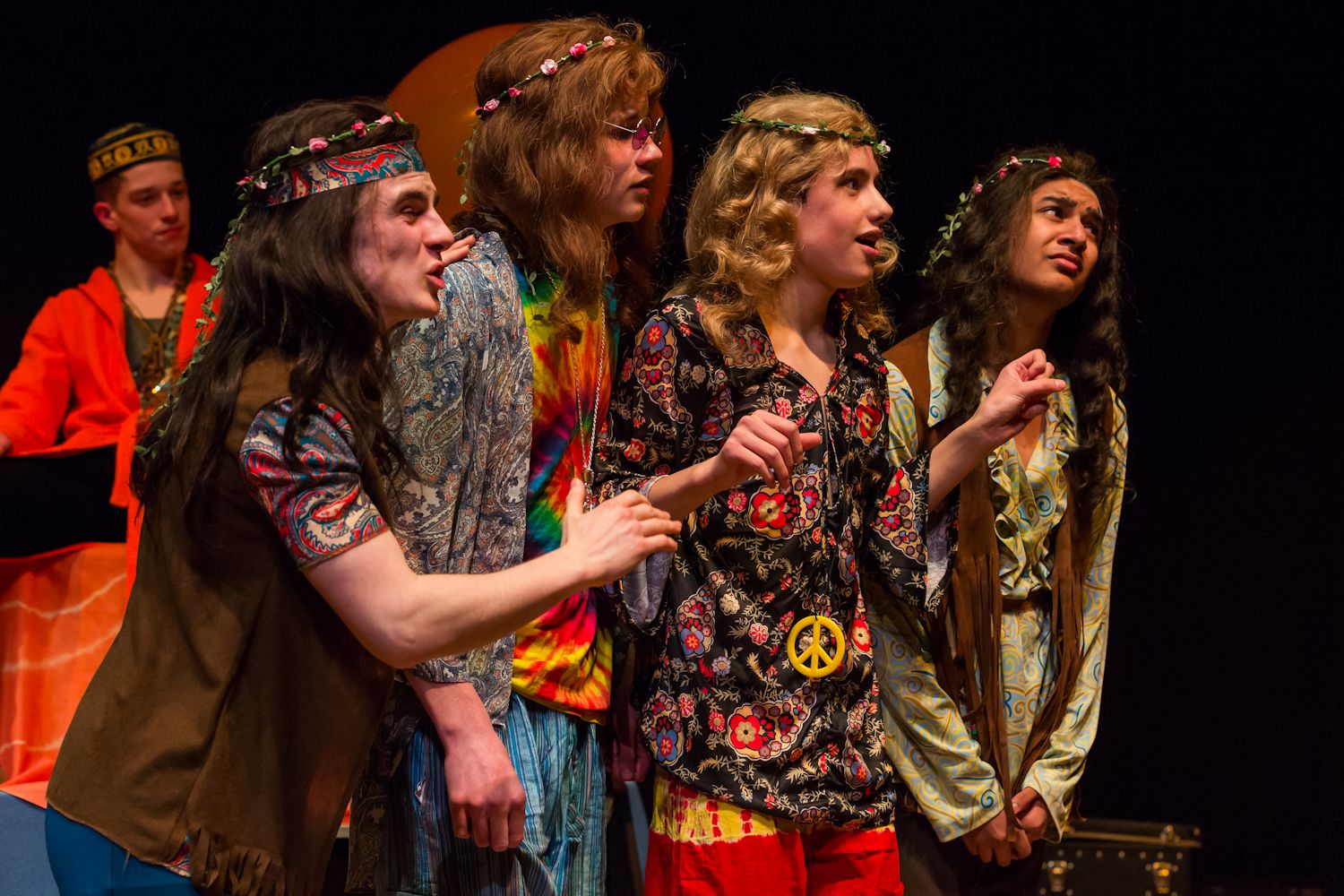 Harry McCarthy  received an STR Award in 2018 to further his research into boy actors in Shakespeare’s day and today, with particular emphasis on the work of Edward’s Boys, a present-day all-boy acting company based at Shakespeare’s own school in Stratford-upon-Avon. He writes:

In 2018, I was generously allocated funds from the Society for Theatre Research’s Research Award Fund for repeated visits to Stratford-upon-Avon to undertake work which contributes to my PhD thesis, Early Modern Boy Actors: Performance, Physicality, and the Work of Play. My project is passionately committed to the idea that present-day practice and the ways in which roles originally written for boys by Shakespeare and his contemporaries are performed today has much to contribute to the ways we read, stage, and understand early modern drama today. How lucky I am, then, that Stratford-upon-Avon, and the very school Shakespeare is believed to have attended, today plays host to an all-boy acting company, Edward’s Boys. For over a decade, this company, comprised entirely of boys aged 11-18 at King Edward VI grammar school, have striven, as their website puts it ‘to explore the repertoire of the boys’ companies’ under the direction of the school’s deputy headmaster, Perry Mills. Following on from a series of workshops in the early 2000s, the company to date—which has counted over 150 boys among its personnel—has mounted full-scale productions of plays by Beaumont, Dekker and Webster, Ford, Lyly, Marlowe, Marston, university playwright Charles May, Middleton, Nashe, and, occasionally, Shakespeare, performed at their school as well as on tour in venues as varied as Oxford college halls, the Sam Wanamaker Playhouse, and a chapel in Montpellier.

Throughout my PhD research, I have been fascinated by what this unique corpus of performances—preserved for posterity on DVD recordings and in scattered traces in the school’s archive—can tell us about early modern boy company drama in performance. Though the Boys have always had a substantial academic following, very little scholarly work has been done on their rehearsal and performance practices, and the large archive held at the school’s Memorial Library remains virtually untapped. The STR’s funding allocation therefore allowed me to start filling this gap by making multiple trips to the archive, where I pored over thirty boxes stuffed with rehearsal notes, production designs, original music compositions, actor testimonials, private correspondence, and even the odd cigarette stub and used tissue (I’m assured that these were props at some point…). While at the school, I also had the opportunity to observe multiple rehearsals for their 2018 productions of The Woman in the Moon and When Paul’s Boys Met Edward’s Boys, and to interview ten current or recent company members, amassing around 60,000 words of original transcript material which provides invaluable insights into the preparation and staging of early modern plays by this company. Together with the company’s commercially-available DVD archive, these archival materials and actor reflections build an ample picture of the company’s ethos and rehearsal process, central to which is an intensely collaborative and physical mode of working. While often discernible in the Boys’ often acrobatic and always virtuosic performances, this way of working has rarely been mapped onto the original companies who performed these plays, and it is thanks to this archival work, supported by the STR, that I am beginning to move in this direction. I am now in the process of writing up this research as a coda to my PhD thesis, and it is my hope that, when completed, this STR-funded work will help to bring the rehearsal and performance practices of Edward’s Boys—and their early modern forerunners—out of the messy archive and back centre-stage where they belong.

Until that work is made public, you can read my reviews of the company’s productions on their own website and find out more about their past and future activities.  If you subscribe to the Shakespeare Bulletin or Project Muse, you can also read my reviews here and here.