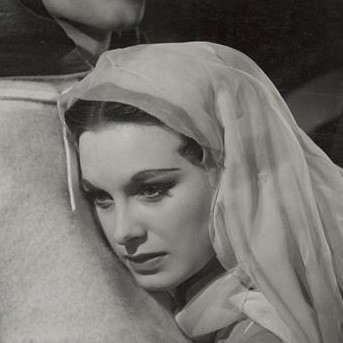 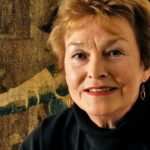 Gregory Doran of the RSC called her “undoubtedly one of the greatest classical actors of the century, with a remarkable command of the musicality of Shakespeare’s language, and a formidable presence on stage”, while critic Michael Billington recalled seeing her play three major roles in one week in 1960:  “On Monday….she was a darkly intense Lady Macbeth.  On Wednesday she was Shaw’s Saint Joan – fervent, bright-eyed, brimming with faith…..  On Saturday she was a crisply acidulous, very funny Gwendolen in The Importance of Being Earnest. There didn’t seem anything Jefford couldn’t play.”

She had been a member of the Society for Theatre Research since 1959 and in 1992 gave an address and unveiled a plaque to Ann Oldfield at 60 Grosvenor Street, London W1.