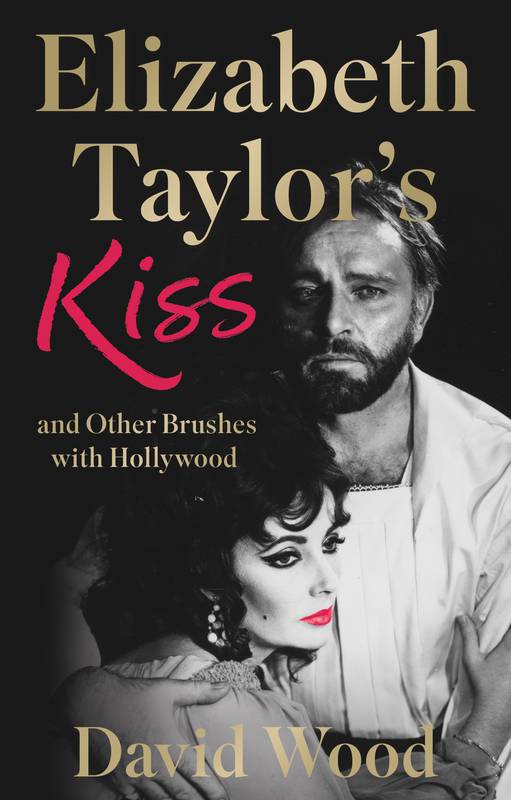 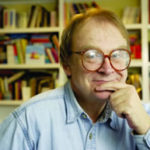 Two years ago STR member actor and writer David Wood presented the Society’s Book Prize to Anthony Sher for his Year of the Mad King: The King Lear Diaries.  His own most recent publication is a novelisation of one of his most popular children’s plays The See-Saw Tree.  July, however, sees the arrival of a very different work from David’s pen – ELIZABETH TAYLOR’S KISS And Other Brushes with Hollywood.

In this memoir David recalls his ‘brushes with Hollywood’, notably being kissed on the lips by Elizabeth Taylor as midnight struck on his 22nd birthday; playing Richard Burton’s servant on stage in Dr Faustus; being seduced by Shelley Winters in The Vamp, a television two-hander play; hanging upside down from a chandelier and being rescued by David Hemmings in the West End musical Jeeves; singing songs and being shot down in flames as a Royal Flying Corps officer in the film Aces High, in which he was reunited with Malcolm McDowell (his fellow rebel schoolboy in the film If….) and acted alongside Christopher Plummer and Simon Ward; sharing the screen at sea in an oil rig supply vessel with Roger Moore, Anthony Perkins and James Mason in North Sea Hijack; penning the daytime Emmy-nominated Back Home, starring Hayley Mills, thereby becoming a Disney-approved writer; and writing The Queen’s Handbag to celebrate the Queen’s 80th birthday, performed in Buckingham Palace Gardens and seen live by 8,000,000 BBC TV viewers  Publication date: July 28th 2022.