A Stupendous Event in Edinburgh 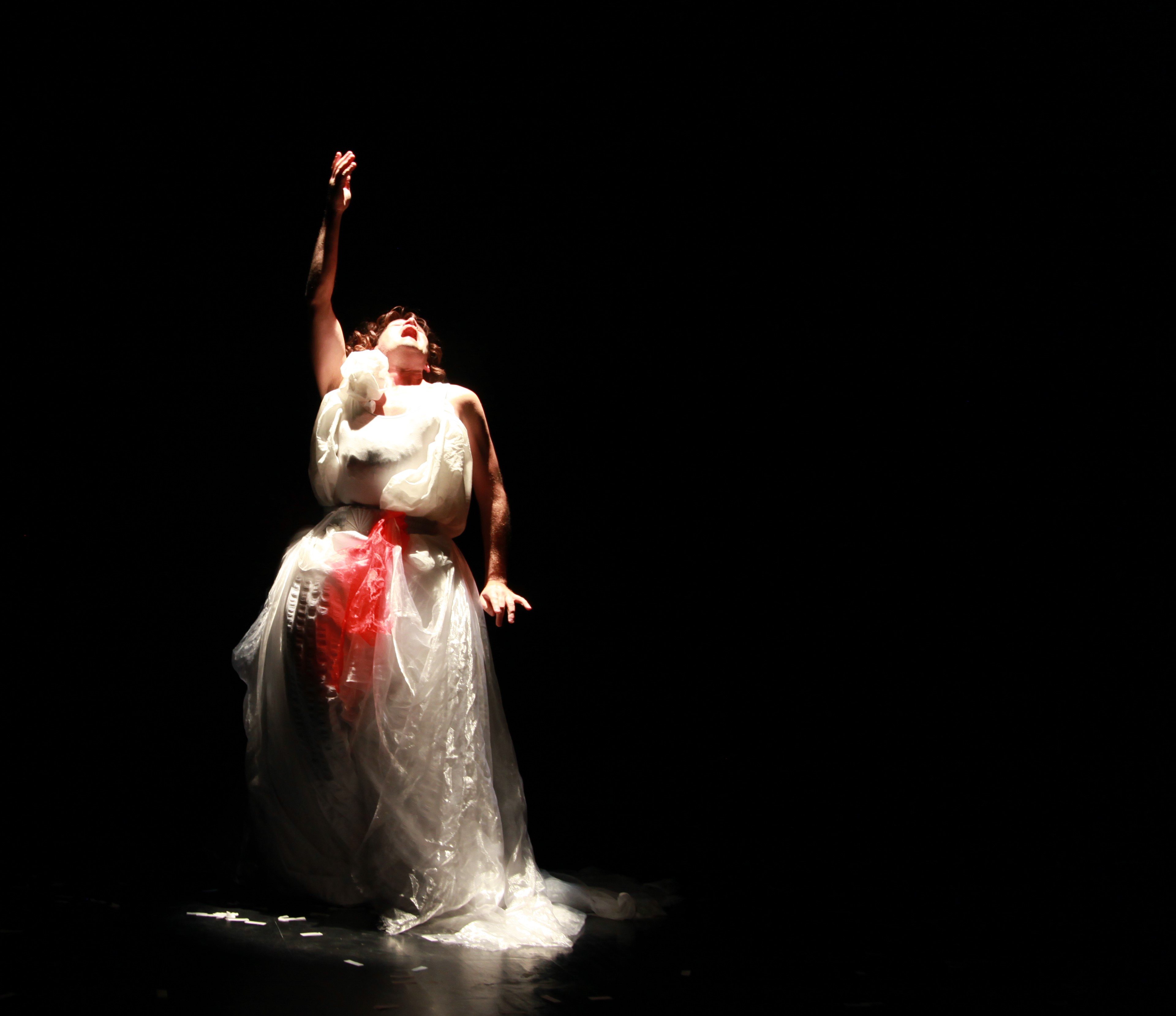 Telling it Like an Opera Queen: From Academia to Camp Performance

The long-awaited full production of a show about one of opera’s greatest vocal artists, Joan Sutherland (La Stupenda), will premiere at this year’s Edinburgh Festival Fringe, and it’s not just a show for opera lovers. While on the surface, it involves self-professed opera queen, Daniel Somerville talking about his love of the legendary soprano, while gradually transforming before our eyes into the image of his favourite diva, there’s a lot more going on.

“There’s something about her strength and agility; her total investment in her vocal art, but also, I just love those high notes. I’m an opera queen, what can I say. I am transported listening to her – the voice travels through me, penetrates me, activates me. But more of that in the actual show,” Somerville teases.

Somerville uses Sutherland as a vehicle to talk about other issues, such as the devastating effect of anxiety, for example, or about sex and being gay. Operatic duets become lessons in love from a London bedsit, a gay house party in Edinburgh gives rise to sequence on high notes and falling over, the story of an icy man-hating princess transforms into a recollection of coming out to his mother. The show constantly shifts and has serious and lighter sides.

The show has taken six years to create and began life in the world of academia. There’s a lot of student work at the fringe but we don’t see a lot of lecturers joining in and showing work – especially anything like this, which slips between storytelling, queer cabaret and disciplined physical intensity. It’s an intriguing and innovative mix.

“The work came about from my research into the movement of opera singers,” Somerville, a senior lecturer at University of Worcester, explains. “I spent hours watching and sketching these amazing performers and analysing this unique way they have of moving. I do have to pinch myself sometimes, I joke that I have a PhD in dressing up and camping about to opera!” In the guise of a talk about his research, and with a dose of camp, the show transforms into physical theatre, using Somerville’s unique movement vocabulary called Body Opera, which has its roots in the Japanese contemporary dance form, Butoh.

Admiring La Stupenda is in part, a playful homage to Kazuo Ohno’s landmark Butoh performance, Admiring L’Argentina, in which he merged memories of a famous tango dancer with those of his mother. Somerville adds funny anecdotes, giving it a wider appeal. “It’s for theatre and dance goers, as well as opera lovers; it may have an opera singer at its centre but you don’t have to know anything about, or even like, opera to enjoy it,” Somerville says.

Joan Sutherland who died in 2010, was an Australian soprano who came to fame in the 1960s largely for her outstanding portrayal of Lucia in Donizetti’s Lucia di Lammermoor, which is based on Scott’s The Bride of Lammermoor. Sutherland had strong Scottish connections, making this World premiere of the completed work in Scotland all the more appropriate. Sutherland’s father was Scottish, and emigrated to Australia where he worked as a master tailor, making kilts and tweed suits for the Scottish community there.

Daniel Somerville, who lived for several years in Edinburgh during the late 1980s and early 1990s, is no stranger to the fringe. In 2008 he was in the cast of Rose Lewenstein’s Strippers and Gentlemen, and performed his queer cabaret Mermaid act as part of the show’s late-night edition. In 2010 he appeared in Scottee’s Eat Your Heart Out performing Oh! England, his signature queer critique of English nationalism. In the same year, but at Brighton Fringe, he presented a triple bill of Butoh dances called Three Works to critical acclaim.

Then in 2012-13, supported by Arts Council England, he created three larger dance works, including The Moment I Heard and Mad Scene, (which uses the ‘mad scene’ from Lucia di Lammermoor as its soundtrack). It was the latter work that led him to his research on operatic movement and his current practice that combines theatre, queer cabaret, Butoh and his love of opera.

“I was captivated by a performance by Daniel Somerville, who through a very stimulating and engaging, entertaining and humorous dance-movement lecture, explores the intersection of cultures, the manipulation of time and the playful distortion of history.” Skinder Hundal, Creative Nottingham (Elizabeth Dances)

“Somerville describes the event with the painful precision, power and honesty that can only come from personal experience … this soul baring mind-searing display will stay with us for a while.” Franco Milazzo, The Londonist (The Moment I Heard)