A ray of hope in Richmond 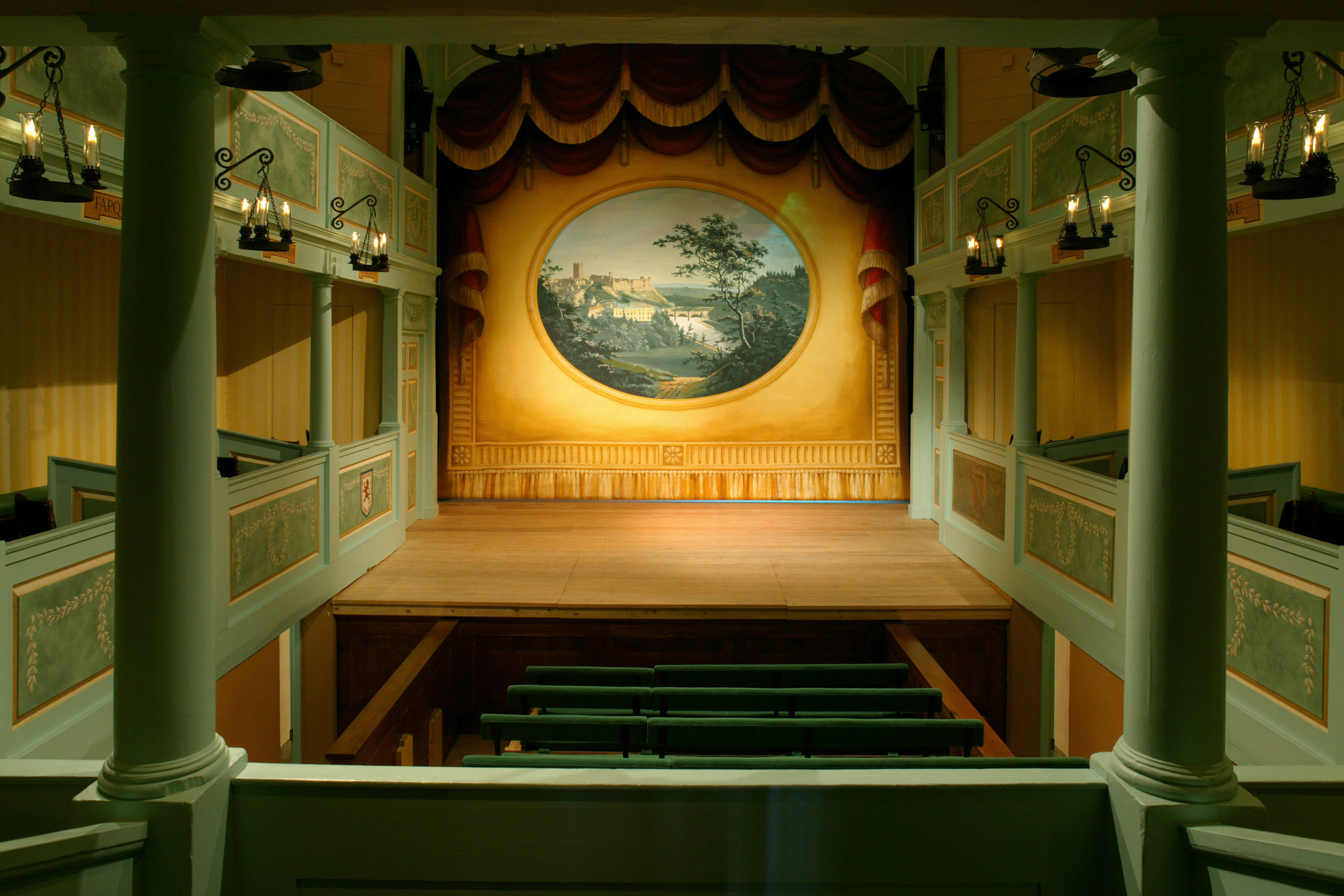 image: interior of the Georgian Theatre, Richmond, Yorkshire, taken from the Shakespeare Box.

Dave Palmer, member of the Society, has been a volunteer guide at The Georgian Theatre Royal in Richmond, North Yorkshire for about 10 years. He writes for us here:

The Georgian Theatre Royal in Richmond, North Yorkshire has had quite a journey since opening in 1788. Declining audiences saw the building repossessed by the owners, Richmond Town Council, in 1830. It was divided into two halves and sublet, the lower half as a wine warehouse, the upper half variously as an auction room, furniture store, corn chandler’s warehouse, animal food merchant’s warehouse, painters’ workshop, Militia training room, wartime salvage depot and billiard hall. Surviving remarkably intact from the alterations, it was restored as a theatre in 1963 and again in 2003 with a £1.25 million new extension to meet new legislation for public venues and has been gradually gaining a reputation as a vibrant performance venue.

Then along came a virus.

Now in the dark, along with all other theatres, we faced another threat. Tremendous work by the staff and support from friends, audiences, the town, government and others had seen us financially secure for the year.  Then came a new opportunity for improvement. The biggest complaints against the theatre from audiences had been about comfort and visibility. The auditorium had been restored in the 1960’s and with no original seating left, simple benches and purpose-made chairs were added. In recent years some of the now worn-out chairs were replaced with an Ebay purchase. However, modern audiences were less interested in old world charm and more in comfort, so a feasibility study into replacing the seating was carried out and plans drawn up. There were two major problems:

1)  The building is Grade 1 listed. A carefully planned and executed project sought the approval of the building owners (The Town Council), The Friends of the Theatre, The Civic Society and Historic England which led to a successful Planning Application resulting in Listed Building Consent for the new seating being granted in 2019.

2) Finance. A project was ongoing to raise money to ensure the Theatre’s continuing future, but there was no timescale for the project until this good news:

The funding arrived. With the Theatre in lockdown, The Hamish Ogston Foundation pledged £375,000 for the seating upgrade. The project has now started in earnest. The Theatre has postponed reopening until March 2021, work on getting the auditorium ready starts shortly, tenders have gone out for the new seating and this will be in place for the reopening. A key part of the plans was that none of the original Georgian auditorium (about 90% of the structure) would be touched – some 1960’s reconstructions would be removed, new joinery will be added over the existing structure to support the new seating which will be constructed off site. This also means the new structure could be removed in the future if necessary – another key to the acceptance of the plans.

At a time when theatre in this country is in its darkest (figuratively and literally) time since the days before our Theatre was built, there is at least one ray of hope for the future – up here in North Yorkshire.

Read more on the Theatre’s own website by clicking here. 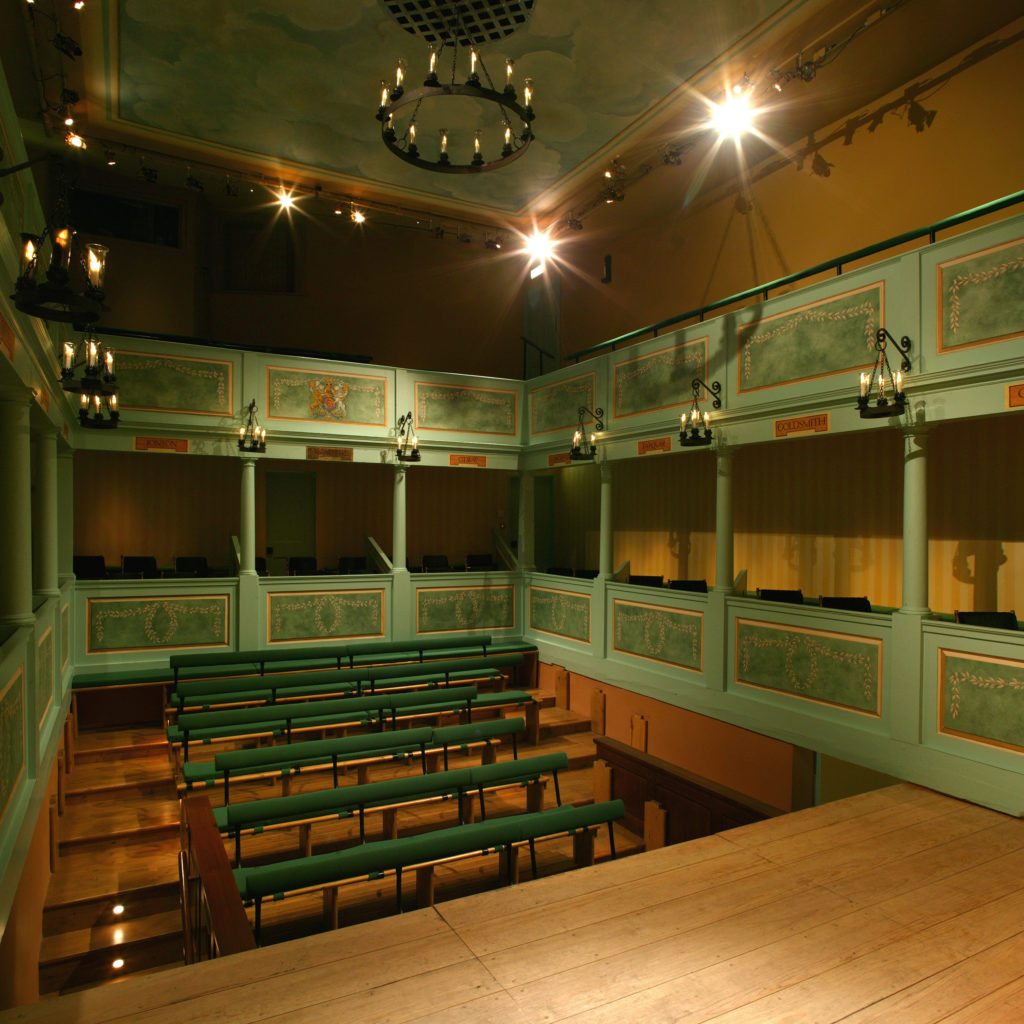